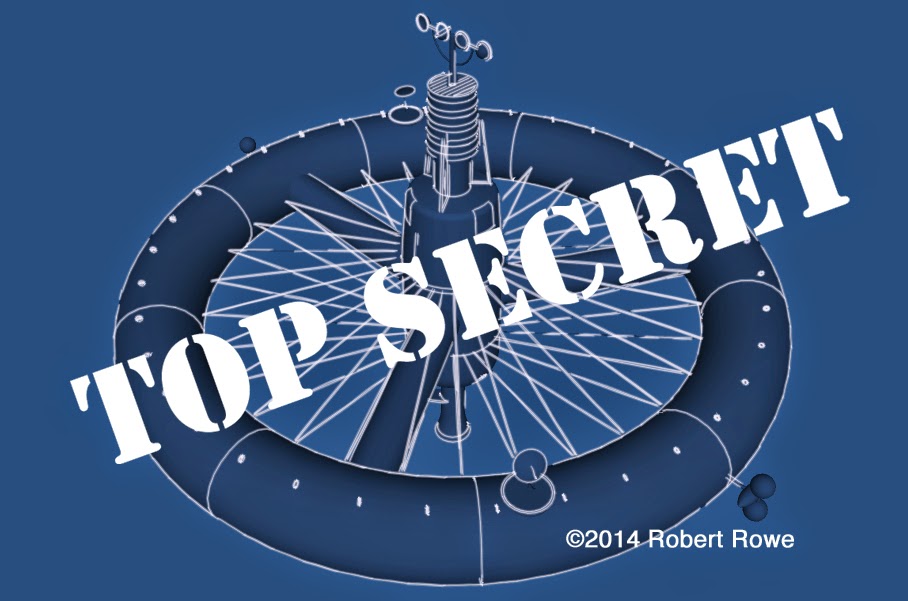 So now, with a little free time, I’m posting some of my personal work. This is the stuff that I do for fun. Hidden behind the ‘Top Secret’ label is Space Station S-1. You’ll have to wait to learn more about it, but I can tell you this much—it has nothing to do with my theme park work. The foreign locations I’ve mentioned are all on this planet.
Posted by Robert Rowe at 5:28 PM